While many of the larvae are in jeopardy, not all of them will die

A forest health specialist for the Wisconsin DNR urged forest landowners to maintain precautions to prevent the spread of emerald ash borer despite this winter’s bitter cold that is likely to kill some of the larvae that cause the disease.

While many of the larvae are in jeopardy, not all of them will die, according to Bill McNee, a forest health specialist with the DNR.

"They are somewhat protected beneath the tree bark and many of them will survive the recent cold temperatures," McNee says. "It will be a little warmer beneath the bark than the outdoor air temperature, and the wind chills do not affect them because they are sheltered."

In a January 2014 cold stretch in the Twin Cities, Minnesota area where temperatures hit negative 23 degrees some 60-70 percent of the larvae were killed, according to a report in the Wisconsin State Journal. However, since each female beetle that survives until summer will lay 50-100 eggs it is important to leave precautions in place, according to McNee.

The Wisconsin DNR urges that landowners:

A recent FDN story also analyzed the impact that the EAB infestation is having on the price of Ash trees in the state. 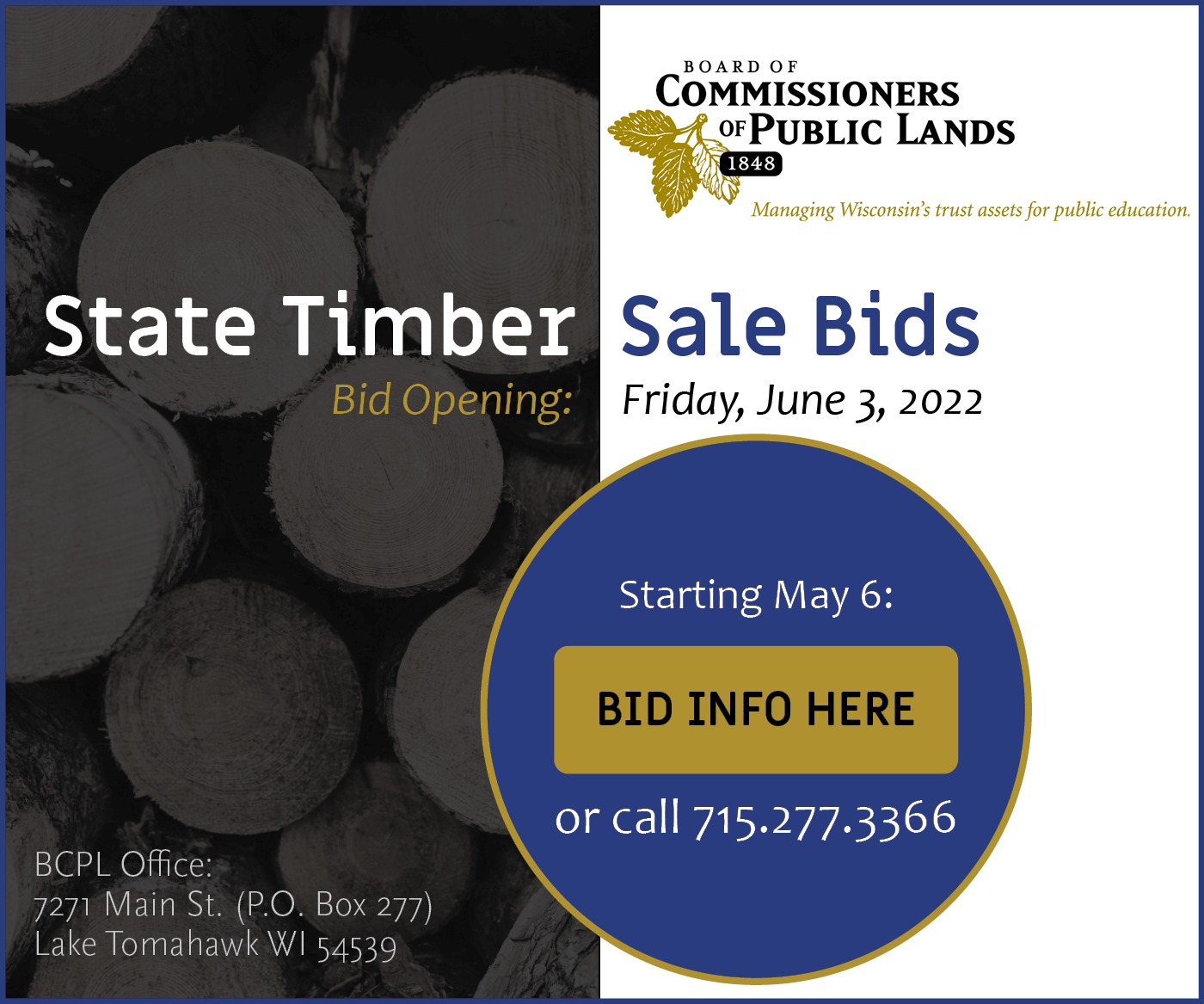